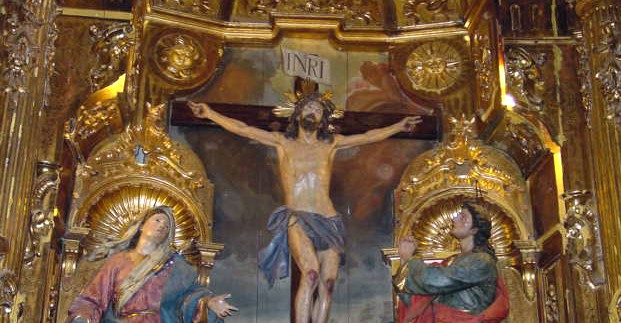 From Miraculous Images of Our Lord, by Joan Carroll Cruz,
published by TAN Books and Publishers (1993) Used with permission.