Incurable man was healed in Medjugorje 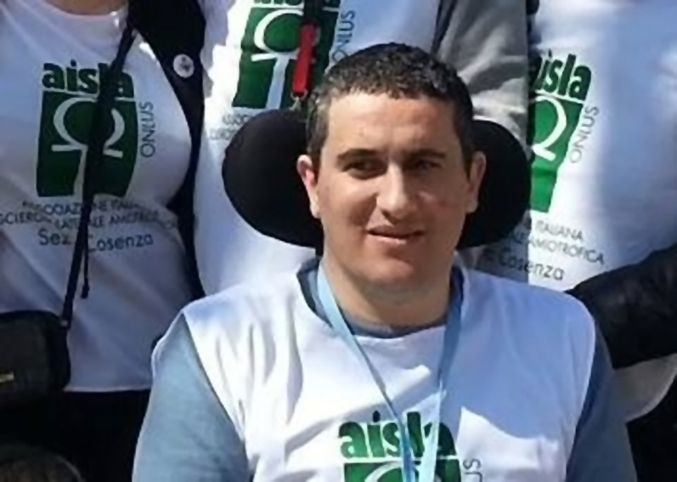 Above photo is of Cristian Felice, world’s first to recover from Lou Gehrig’s Disease.