James Harrison's near death experience made him a 'knower,' and inspired a song 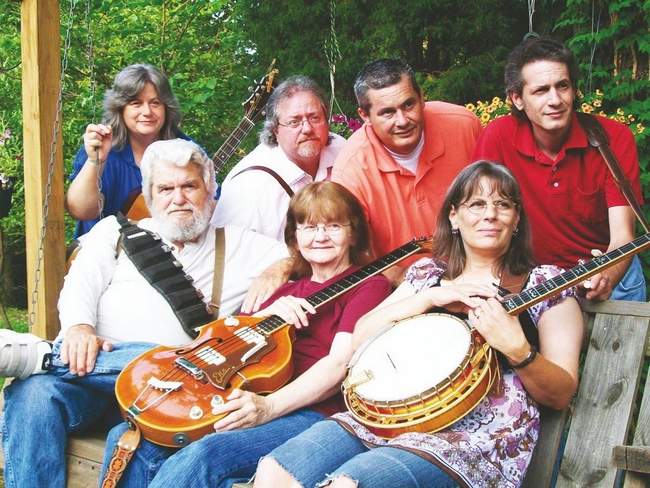