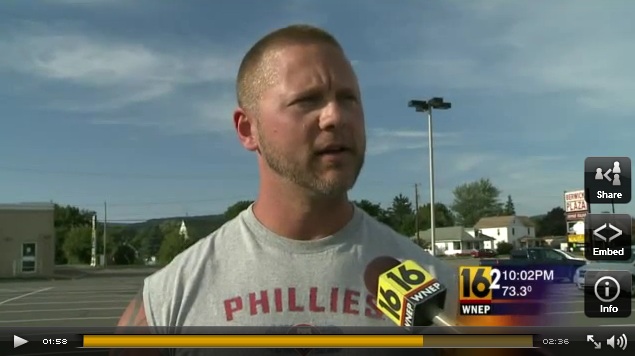 See/watch video [here] at the 1:59 minute mark where Travis talks about his life flashing before his eyes.